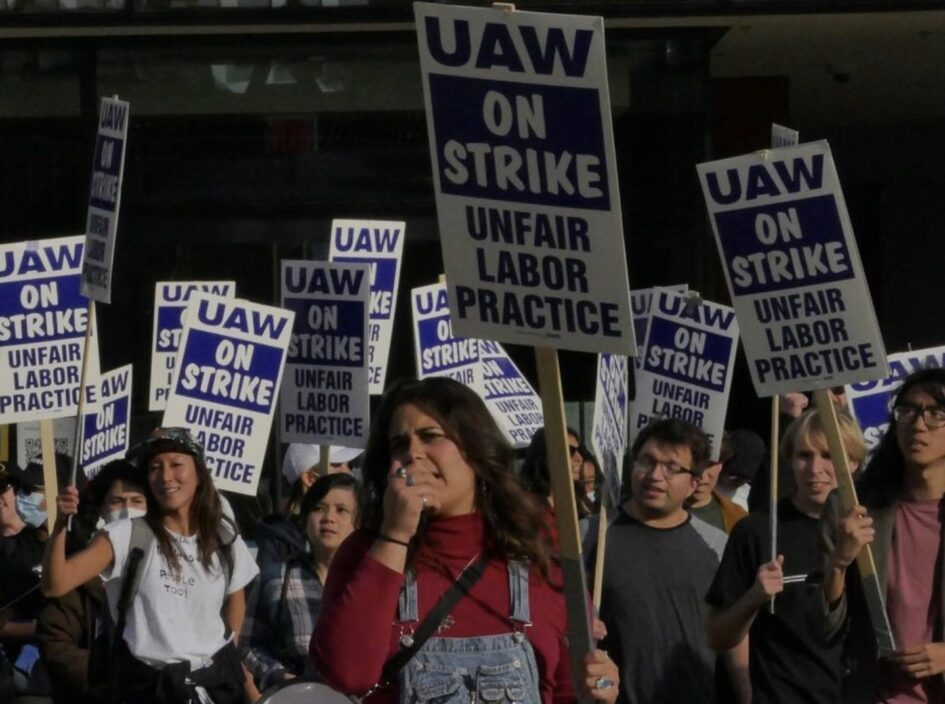 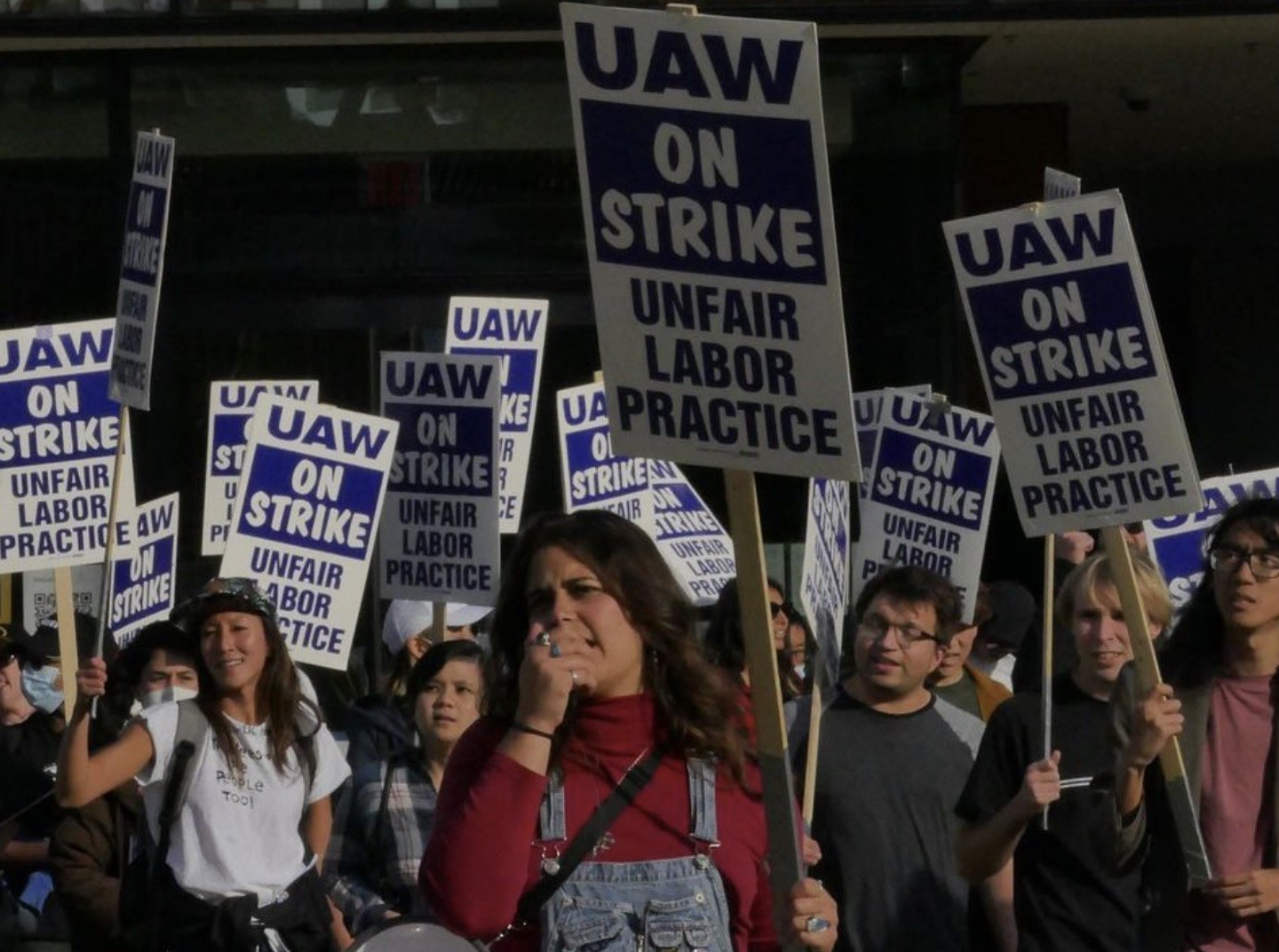 Postdoctoral Researchers and Academic Researchers won a major victory on Nov. 29 after 15 days on the picket line. The University of California made comprehensive proposals conceding to Postdocs and ARs, who are members of United Auto Workers Local 5810.

The AR and Postdoc bargaining teams reached a tentative agreement with UC, but remain on strike over unfair labor practices, unlawful bargaining practices and in solidarity with Student Researchers and Academic Student Employees – who comprise 36,000 of the 48,000 on strike. It is the largest strike in the history of U.S. higher education.

The strike forced the closure of labs and many professors have canceled classes in solidarity with the strikers. Construction staff on campuses have stopped working too after refusing to cross picket lines

For the Postdoc unit, UC conceded to a 20-27% raise in the first year, 7.2% annual salary increases in future years, while Academic Researchers won 34% salary increases. Both groups won 8 weeks of paternal leave, disability protections, new anti-bullying protections, new rights for recent immigrants, a stronger grievance process and free public transit passes.  We must make no mistake, UC only made these concessions due to the collective power of the workers.

Neal Sweeney, President of UAW Local 5810, said, “We definitely saw a direct relationship between the thousands and thousands of academic workers who were on the picket lines and making progress at the bargaining table. It just shows the power of the union, and the power of workers coming together.”

But UAW 5810 says it will stay on strike in solidarity with Student Researchers United-UAW and UAW Local 2865 until a contract has been fully ratified. “Postdocs [and] ARs will do everything in their power to support ASEs and SRs until they reach fair agreements. Let’s keep the pressure on!” exclaimed the four bargaining teams in a statement released on Nov. 29.

The UC strike reflects growing union consciousness across the country. All workers should stand with UC student-workers amidst this nationwide strike and unionization wave across several major industries, including at Amazon and Starbucks. One day longer, one day stronger!

How incomplete rate of profit research can mislead researchers