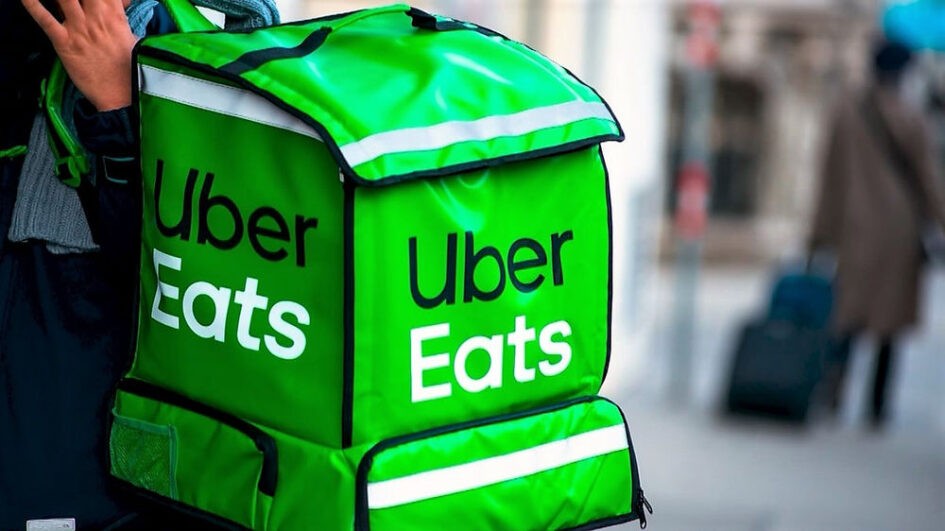 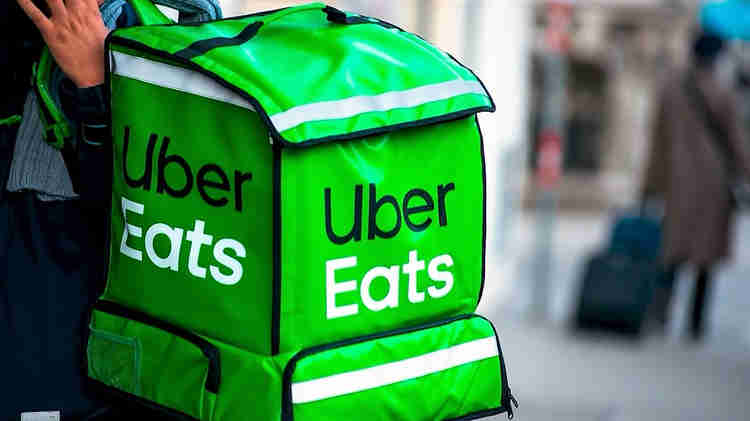 In a fairly shocking turn of events, the United Food and Commercial Workers Canada (UFCW Canada) has made a top-down deal with Uber in Canada that seems to position them as a company union and in which they seem to have agreed to promote Uber’s attempts to promote their “Flexible +” labour law “reform” campaign.

With apparently no vote by Uber workers themselves of any kind, the UFCW says in a press release that they have “hammered out a historic national agreement that provides over 100,000 drivers and delivery people on the Uber platform with strong representation and supports government reforms to provide drivers and delivery people new benefits and preserve the flexibility of their work.”

Through this agreement, UFCW Canada can provide representation if requested by drivers and delivery people facing an account deactivation or other account dispute issues, including representation throughout the existing third-party dispute resolution process.

Uber Canada and UFCW Canada have also agreed to press provincial governments to enact reforms that provide new benefits and preserve worker choice on when, where, and if to work. Uber Canada and UFCW Canada will jointly advocate for these industry-wide legislative standards – like minimum earnings standard, a benefits fund, and access to workers’ rights – across the country.

As we reported in March, 2021 when Uber first announced its “Flexible+” proposal to “reform” labour laws, unions were strongly opposed to it. The Ontario Federation of Labour (OFL) called it an attempt by app-based giant Uber Canada to rewrite “employment laws to trap its drivers in sub-minimum wage work.”

This new agreement has also been announced in spite of ongoing attempts by Uber workers to organize themselves and to fight for full rights as workers under labour laws.

Gig Workers United — which has been working with the Canadian Union of Postal Workers to unionize Uber and against “flexible” gig worker labour laws — responded to the new agreement by saying:

Gig Workers United CUPW represents drivers and couriers across multiple delivery apps in the GTA and beyond. We’ve earned this representation through organizing on the ground – worker to worker, by strengthening our community, and responding to the demands of workers.

Gig Workers United will continue on the path towards unionization and full and equal rights as a movement for gig workers that is led by workers. We will coordinate with UFCW about how the agreement will be rolled out.

To be clear; as gig workers, we define what our union looks like and how we make decisions. We sit at the table with our employers and put forward our collective demands and we choose the union that sits at that table with us.

Many labour law experts, activists and unionists on Twitter are expressing serious concern about the agreement.

The full details of the deal have not been released, nor how UFCW will fund it given that Uber workers will not be paying dues, but the warning signs are visible and alarming.

Some striking Kellogg’s workers call for boycott of company products in U.S.