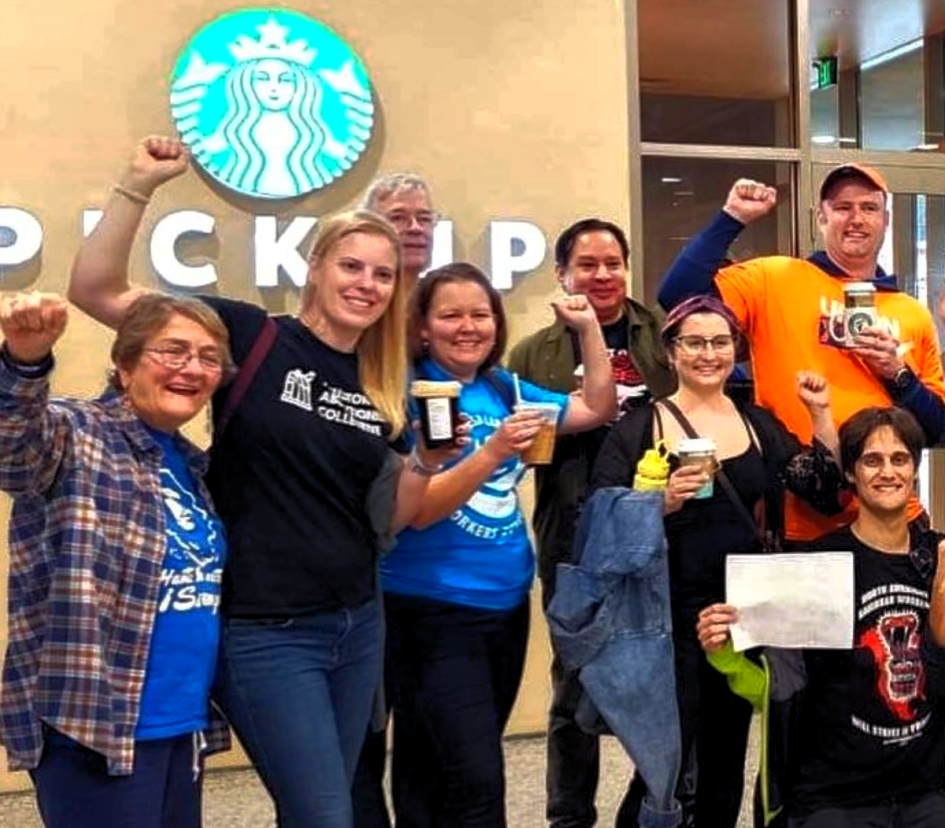 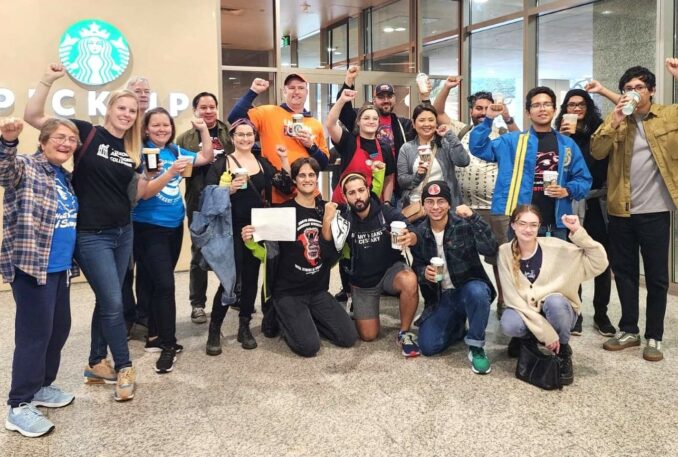 Supporters gathered at the Starbucks in Houston’s huge medical center for a “Sip In” on Dec. 2 to support workers there who signed union cards. They are expected to have an election after the holidays. A vast majority of Starbucks workers signed union cards, and organizers say they’re confident the union will win an election.

The large group of supporters, called out by the DSA, waited in line to order their coffee. All gave their name as “Union Strong,” to be put on their coffee. Some workers’ shifts ended while the supporters were present and came out to thank everyone for the solidarity. Workers said that managers were the ones taking orders and cashiering, while trying to keep union organizers in the back filling orders, where they could not chat with activists. This is the second store in Houston where workers have gone public with their plans to unionize with Starbucks Workers United.

A ‘Day Without Immigrants’ in Houston

First here, still here and ‘strong as ever’

Indigenous pride, power and protest: Strong as ever at National Day of Mourning

“Dress suitably in short skirts and strong boots, leave your…