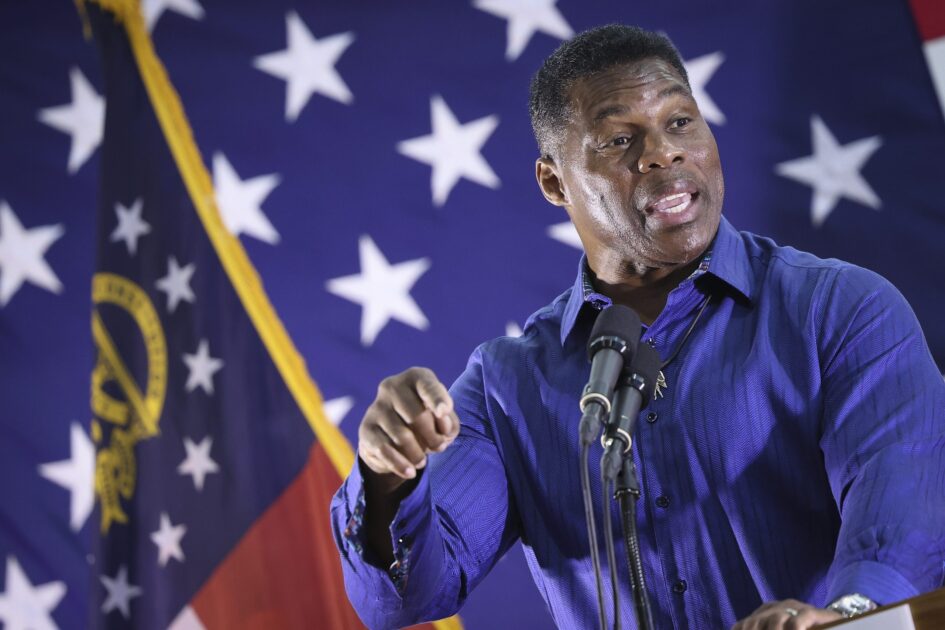 Senator Raphael Warnock is facing off against Republican challenger Herchel Walker after neither secured 50% of the vote during the Nov. 8 general election. UNITE HERE is aiming to hit more than 500,000 doors for Warnock, a pastor at Martin Luther King’s former church. Walker is a former NFL star backed by ex-president Trump, and was the only statewide Republican candidate in Georgia to not win his race in the general. He is facing fresh accusations of domestic violence and is trailing in the latest polls.

But it is widely expected for the race to be decided by election day turnout, which is what is driving these union members. Their recent track record gives them reason to be optimistic. In November, UNITE HERE played a key role in helping Democrats maintain their Senate majority. 1,200 members knocked on 2.7 million doors in key swing states, including, as The Real News reported, one million doors to help Democrats hold onto Nevada. A Warnock win will give Democrats an outright majority in the Senate.

‘Peace to the peoples! Workers of the world unite!’Soviet Union, 1961Via Communist Posters

A Union Man Ponders the Democrats’ Collapse in the Virginia Elections

Opinion | Nurses unions around the world mobilize against Big Pharma