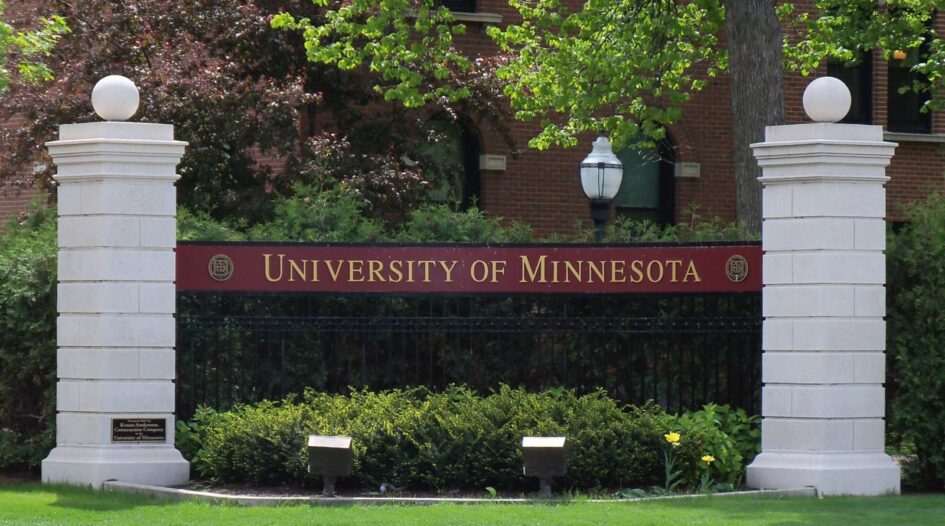 The 2020–21 school year placed a heavy burden on college students and faculty alike. Online education has made it difficult to stay motivated, yet the costs of education are still rising. The beginning of the COVID-19 pandemic saw students calling for reduced tuition and refunds from their schools. This year, colleges and universities across the US have increased their tuition. One such school is the University of Minnesota, or U of M, at all five of its campuses.

Tuition had been frozen for the past two years, but the new hike, proposed by University President Joan Gabel, increased tuition by 1.5% for both undergraduate and graduate students. This adds up to $13.5 million, as part of the $4 billion budget for the current school year. Students who are Minnesota residents will have to pay about $150–200 more this year. Nonresident students will have to pay around $500 more this year.

The proposal was supported by most of the University’s Board of Regents, who agreed to the increase in late June. Regent Darrin Rosha was not happy with the proposal, however, stating that students should not be burdened with more costs, as many may choose a cheaper school over the U of M. Of course, the overwhelming majority of U of M students were opposed to the hike. Comments submitted to the Board of Regents, along with dozens of comments on news outlets and social media posts, made this abundantly clear.

The U of M sustained $50 million in losses from the 2020–21 school year and is expected to lose another $26 million in the current one. University employees paid for this crisis last year with furloughs and pay cuts. This was before the proposed tuition increase, because if revenue from tuition is lower, they can justify lower employee pay. Bumping up tuition rates seeks to shift the burden onto students so that employees can receive raises. This tactic pits students against employees—when they should be fighting for better conditions together.

While it may not bother wealthy families, many of whom go to expensive private schools, a few hundred dollars is a huge difference for working-class families who are trying to send their children to college, or students who have to pay the expenses themselves. Most people would not be prepared for a situation like this, as some 70% of Americans have less than $1,000 in savings. This makes it more difficult to study because there are other additional expenses to worry about, such as rent, utilities, groceries, books, transportation, etc.

With most of their classes held online the past year, students are questioning whether the cost of college is actually worth it. According to a study done by Thirdway.org, 53% of students feel that their quality of education has decreased due to being mostly online, and 84% think the biggest challenge with online school is staying motivated to learn.

Even if the students overcome these challenges, being thrown into a crisis-ridden economy will be an even bigger challenge. Twenty-three million people were unemployed in April 2020, and employment has yet to return to pre-pandemic levels. In addition, most new jobs are related to food service and entertainment. This means that graduates may not be able to find jobs related to their fields of study.

While university administrators seek to pit the workers against the students, they cover up the real problem: government cutbacks. Federal and state spending on secondary education were both slashed after the 2008 recession, and corporations have been making less charitable donations to colleges at a steady rate for the last 30 years. In 2018, out-of-pocket tuition overtook state funding as the primary source of income for public colleges. It comes as no surprise that the average debt of a student has risen from $21,000 to $36,000 over the past 10 years.

Biden has canceled $9.5 billion in student loan debt so far, but it’s not the broad student loan forgiveness many people were hoping for. Much of the debt being forgiven has resulted from “borrower defense to repayment,” a protection against defrauding by schools who break the law by falsely promising guaranteed employment or promising students that their credits will transfer to other schools.

$9.5 billion pales in comparison to the total student debt, which currently stands at around about $1.6 trillion. How can all this debt possibly be paid off? The ruling class is sitting on trillions and could easily cancel all student debt in one go. However, the capitalists will not simply cancel debt out of the kindness of their hearts. As representatives of the ruling class, the Democrats and Republicans will do everything they can to ensure as much of the debt is paid as possible.

To take back that hoarded wealth, students need to organize with university employees. They need the essential support of the working class. AFSCME Local 3800, the union of the U of M employees, could organize alongside the student body to create a united fighting committee of students, teachers, and workers. This committee could mobilize workers and students to demand better pay, lower costs, free tuition for all—in and out of state—and cancellation of all student debt from the Board of Regents and University President. Other colleges and universities around the country could also join the struggle and build a nationwide campaign.

Capitalism hinders education at every level, making it a miserable experience for most people. Education should be free and accessible for everyone, and not determine who succeeds and who doesn’t. Students, faculty, and all university workers will continue to pay the price for their schools’ financial losses, unless and until they organize. The IMT is working on campuses around the country to raise revolutionary ideas and the need for unity to fight for better wages and conditions for all.