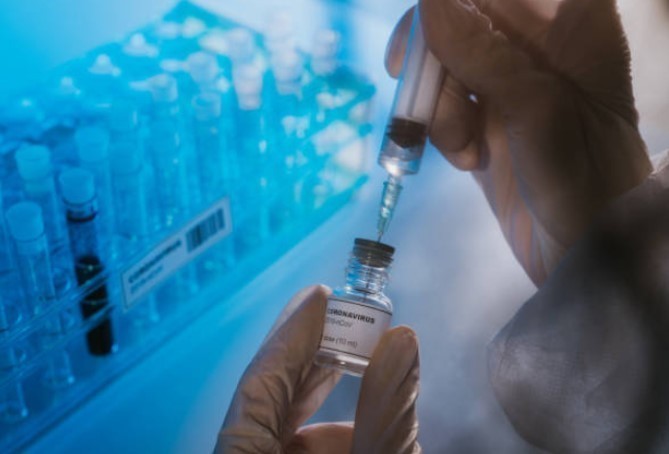 The following is a comment by Roger Annis submitted to The Tyee on Nov 24, 2020, in response to this article: Dr. Tam’s virus spread model is an air raid siren, by Crawford Kilian, The Tyee, Nov 23, 2020. The Tyee is an online daily published in Vancouver.

Crawford Kilian’s article has unfortunately overlooked two of the most important facts about the coronavirus pandemic in Canada.

One, with few exceptions, the federal and provincial governments AND their associated chief medical officers have from the get-go been guilty of negligence in their handling of the coronavirus pandemic. Criminal negligence, even, considering the grim number of deaths in elder care homes, the overall numbers of people who have fallen ill (many of whom will suffer serious, long-term effects), and the overall enormous hardships to the lives of Canadians. The deaths in homes for the elderly (the worst among 16 OECD countries,  and here) are doubly criminal because the first, grim wave of those deaths in April and May (nearly 6,000) produced a wave of promises by governments and homes where deaths were occuring (Many owned by large, private companies) to end the conditions and practices inside the homes that were causing deaths.

The federal-related list of negligence is too long to enumerate here. It has been documented in detail in the ‘Canada news‘ page of A Socialist In Canada website. In the latest such news, Canadians are learning that negligence and past privatizations of public health resources have left the country with little vaccine production capacity. Meanwhile, in British Columbia, the chief medical officer has opposed mandatory indoor mask usage until being forced to relent just recently, while testing of care workers in elder care homes is still spotty and not at all mandatory, as it should be. What about the folly of staging three provincial elections so far in the midst of a deadly pandemic? Nearly two-thirds of BC’s total Covid-19 cases have occured since September 21, the date the NDP government there triggered a provincial election.

Two, these same governments have never sought a zero-COVID-19 strategy. Now they have formally renounced it. They are telling Canadians, instead, to ‘hold on for just a few more months, vaccine salvation is just around the corner’. Salvation from vaccines is far from assured; vaccine development and distribution is a minefield that will be tested in the coming months, likely with many ups and downs, and false starts and promises.

Canada and the other wealthiest countries in the world are buying up the vaccine supply (called ‘vaccine nationalism’ by analysts). Will vaccines developed in China and Russia and maybe in other non-Western countries be produced in sufficient numbers to supply the less-wealthy countries of the world? Or will we see a variant of the new cold war against China and Russia be waged on the vaccine front, too?

What about the import of the unseemly race for vaccines? COVAX offers a cooperative path for vaccine development, but most wealthy countries are treating COVAX as a public relations exercise to be played. Canada’s main political and military ally (the Trump-led regime in Washington!) has formally renounced COVAX and any other serius plan to share vaccine development, while Canada is contributing only a fraction of the funding to COVAX for poor countries (CAN$225 million) that it is spending to purchase and hoard its own supply (several billions).

When we stop and think about Canada’s role in the world as a leading, global warming vandal and a lead country in the rising military threats and economic sanctions against China, Russia, Venezuela, Syria and so many other countries, it should be no surprise to realize that its pandemic response has been shambolic and negligent. Similarly, Canada’s cruel and murderous ‘war on drugs’–called Canada’s ‘other health crisis’ and causing record rates of mortality during the pandemic–marches on unfazed.

The Euros and the exacerbation of nationalism