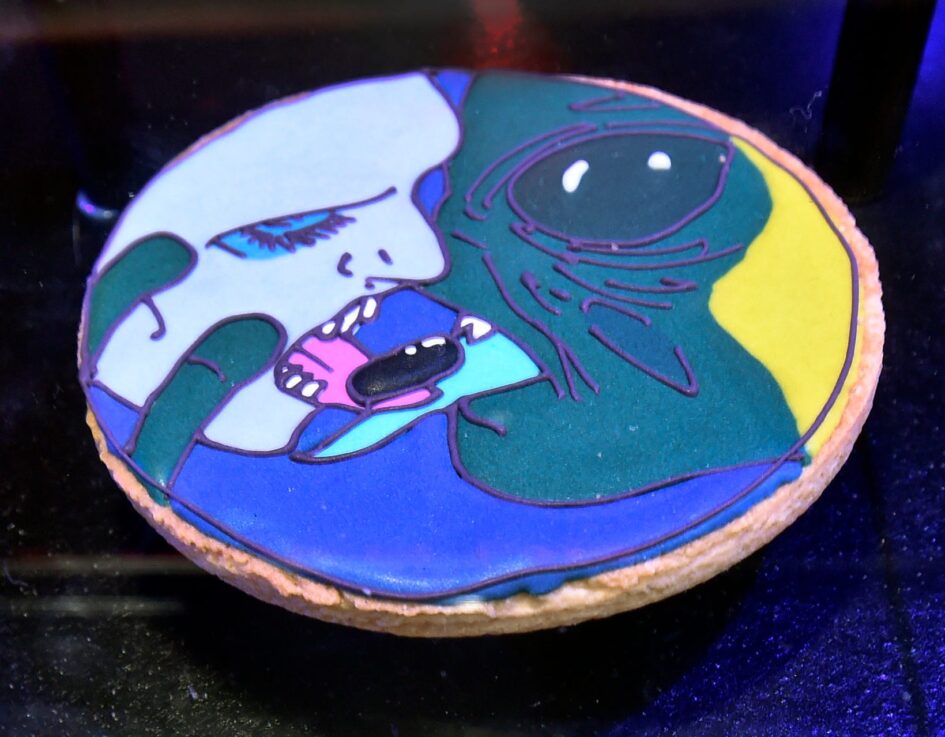 From folkloric figures like Lamia and Grendel who feast on human flesh, to historical monsters like Vlad the Impaler and Elizabeth Báthory who reveled in human blood and carnage, to Bram Stoker’s legendary Dracula, the antecedents to the modern vampire have instilled fear and morbid fascination for centuries. Especially during periods of social devastation, imperial conquest, plague, and mass death, vampires and vampiric figures have featured prominently in popular imagination. In every case, the cultural phenomenon of the vampire reveals much about the time, place, and people from which it emerged—and the persistent relevance and adaptability of the vampire allegory likewise reveals much about the evolution of human society and its timeless struggle to come to terms with death. So, in the age of runaway capitalist destruction and climate catastrophe, what should we make of the popularity of new vampire allegories like Netflix’s Midnight Mass and the Provincetown series in the new season of FX’s American Horror Story?

In this panel discussion, just in time for Halloween, the TRNN team hosts a wide-ranging discussion about the historical significance of the vampire and its enduring allure in the 21st century. Our panel today includes: TRNN Editor-in-Chief Maximillian Alvarez; TRNN Managing Editor Jocelyn Dombroski; Marc Steiner, host of The Marc Steiner Show; and special guest, renowned author and editor Lyta Gold.

The U.S. Empire in Afghanistan: A 40-year catastrophe