Voices from the Inside Out: No aid on the way out 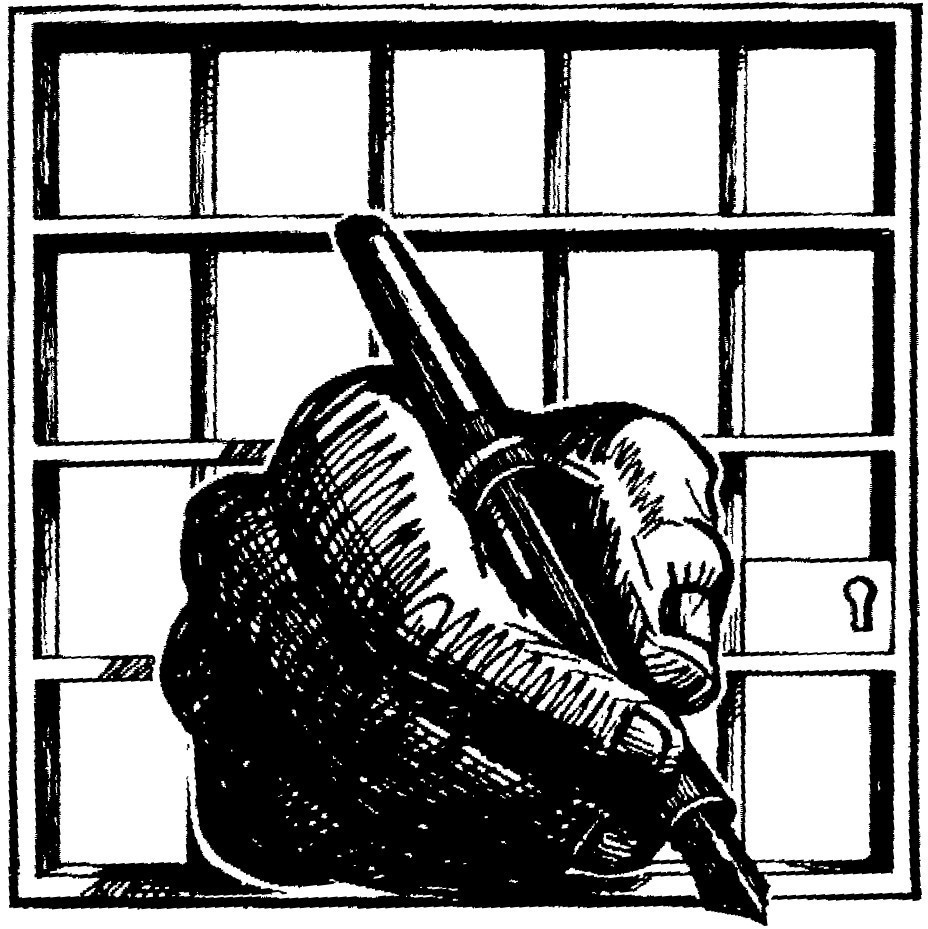 From the January-February 2022 issue of News & Letters

Back to the world. During the Vietnam War, military personnel who were stationed in country would often recite that expression much like a mantra. War protest songs at that time also espoused the concept of going back to the world in their lyrics.

As we fast forward, we are engaged in another war where the concept of going back to the world takes center stage. The war is defined by mass incarceration and the millions of men, women and children who find themselves engaged in a foreign cultural battlefield behind razor wire topped fences or insurmountable concrete walls.

WARRING AGAINST THE PRISON INDUSTRIAL COMPLEX

The combatants are more often than not disenfranchised, underrepresented communities of color, and the criminal justice processes in all its variants and nuances. The various battlegrounds are defined by rules of engagement set by politicians, championed by police, refereed by lawyers and judges, then prosecuted by the prison industrial complex.

The conflict always ends with decades of incarceration and billions of dollars spent. More importantly, there is no real direction of how to deal with the hundreds of men, women and children who return back to the world on a daily basis, with little but the clothes on their backs, few or no familial or social ties, and no familiarity with the cultural changes that have occurred while they were away.

The travesty of any war is the lack of preparation on the part of the participant governments for what to do with the returning combatants once the war ends. For reentering ex-prisoners, that travesty is multiplied by many factors. They suffer the same traumas as returning combat veterans, but unlike military veterans who have the support of their country and organizations to help them see their way free of the horrors of their respective wars, returning felons do not have such networks.

STARTING ANEW WITH STRIKES AGAINST THEM

They are not considered viable members of their communities. They are prevented from getting many jobs they may be the most qualified for because of their ex-felon status. They are denied housing in some areas, licenses, even the ability to achieve higher education, depending on their felony record.

With all those roadblocks in their paths, they are still required to pay any remaining judicial obligations they may have incurred; they must pay bills just like any other citizen in the community; pay for required treatment as a condition of their release—regardless of whether it is needed or not—and regardless of what those added expenses may do to their limited budgets.

If a parolee or probationer chooses eating, paying their taxes or other bills over paying the fees for a “mandated” program, they could very well end up back in prison on a violation for days, weeks or even years. It is no wonder that some ex-felons decide that being inside makes more sense than being in a world that no longer exists for them, and they find ways to return to
prison. Sadly, we can justify spending $30,000 to $50,000 a year locking up people regardless of the offense, yet we can’t justify a small portion of that amount to be used for viable approaches to reentry services for those same individuals.

This society has fine-tuned the logistics of incarceration down to a science: arresting, investigating, trying, convicting, housing, clothing, transporting, guarding and feeding millions of prisoners around the country with martial efficiency. Yet when it comes time for people to return to their communities, they are left to their own devices to find housing, transportation, and jobs, even after decades of confinement. When they fail, the logistics of incarceration fire up again in lockstep to gladly welcome them back to the fold.

We, as a culture, need to do better. When any citizen fails because society refused to extend its resources to help that person, regardless of their status or social condition, then the culture is a failure as well. When that happens, the culture’s obtusely arrogant expressions of greatness belie its true nature: a society of lies.

Writer’s note: After nearly a quarter century of contributing to this column in News & Letters, this will be my last submission from this particular aspect and condition of our culture. By the time that you read this, I will be a free man after over 38 years of confinement. I will be working diligently with the News and Letters Committees family while I am back in the world, along with other organizations which have sought my counsel over the years. Nearly four decades of confinement leaves an indelible mark on one’s soul. To the brothers and sisters still confined, I promise you this, you will never be forgotten.

Voices From the Inside Out: Monopolies hurt prisoners

Are We the Sum Total of Our Life, Theirs, Inside Our Darkest Thoughts?