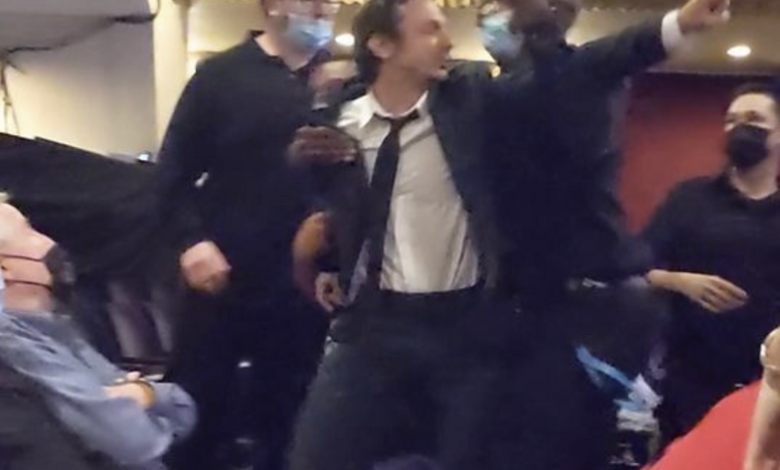 On today’s “In the News” roundtable, Brian Becker and Esther Iverem discuss how George W. Bush was directly confronted at a Los Angeles speaking event by anti-war organizers including an Iraq war veteran who said that Bush was personally responsible for hundreds of thousands of deaths. They also discuss how there are 126,000 fewer childcare workers today than at the start of the pandemic, and the end of the Nabisco workers strike with the approval of a new union contract.