‘War in the woods’: The fight for Indigenous lands in ancient Fairy Creek rainforest 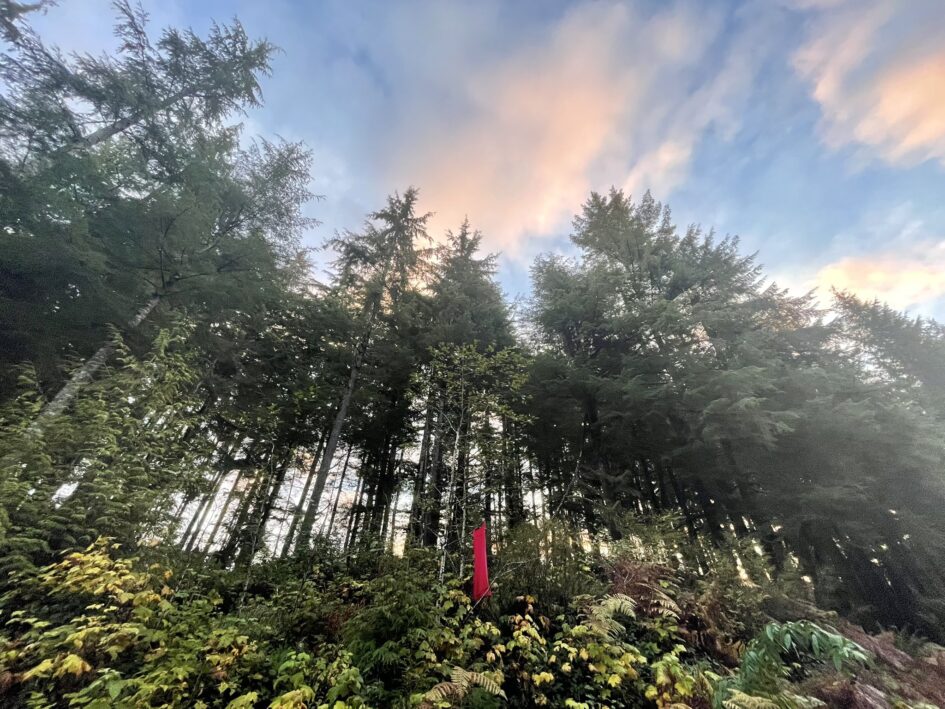 “A colossal battle to save the last temperate rainforest on Vancouver Island, Canada, is under way, as police and forest protectors are engaged in a cat-and-mouse chase through hundreds of kilometres of thick woods,” Brandi Morin wrote earlier this summer for Al Jazeera English. Since then, the battle in British Columbia has only gotten more intense as Indigenous land protectors and non-Indigenous activists put their bodies on the line to defend the ancient rainforest in the Fairy Creek and Central Walbran areas, facing arrest and forced removal by Canadian police.

In this segment of The Marc Steiner Show, Marc speaks with Morin about what she’s seen on the ground covering this crucial struggle to preserve unceded First Nations land from the onslaught of settler-colonial violence and the environmentally destructive logging industry. Brandi Morin is an award-winning French/Cree/Iroquois journalist from Treaty 6 territory in Alberta, Canada. Her work has appeared in numerous outlets, including Al Jazeera English, The Guardian, The National Observer, The New York Times, Vice Canada, and CBC Indigenous.

Tune in for new episodes of The Marc Steiner Show every Tuesday and Friday on TRNN.