We are living in the hell Ronald Reagan made 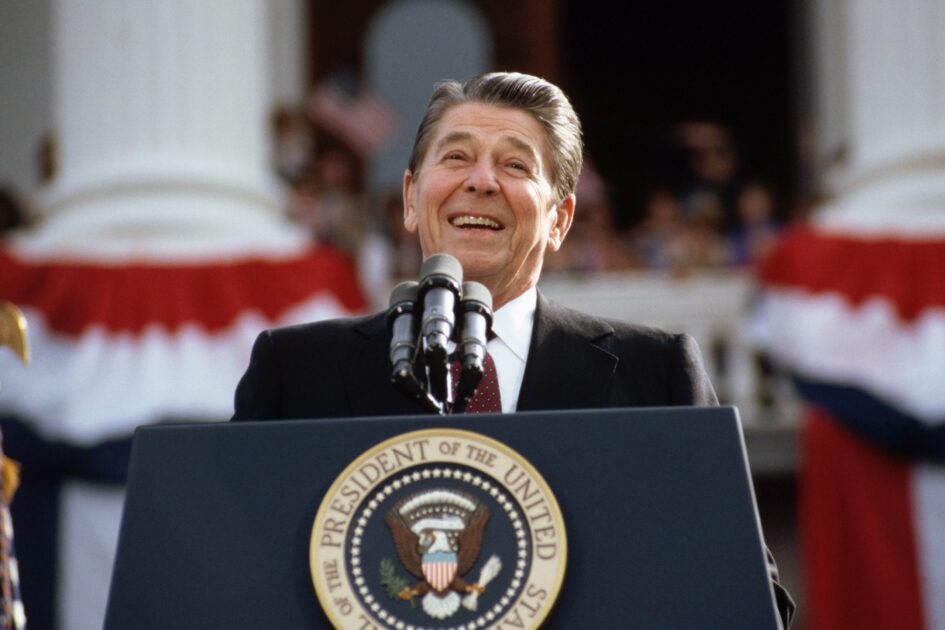 Last month marked the grim anniversary of one of the darkest days in American labor history. Forty years ago, President Ronald Regan crushed a strike by the Professional Air Traffic Controllers Organization (PATCO), fired over 11,000 federal workers, and declared “open season” on the labor movement. In the years that followed, replacing striking workers became a commonplace practice in the private sector, union membership declined to historic lows, the wealth and power of the 1% exploded while real wages for most workers have remained stagnant, despite workers in the US being more productive than ever. The breaking of the PATCO strike was an event that played an outsized role in shaping the world we are living in today—a world in which a once-strong labor movement had its back broken, leaving working people to be systematically stripped of their individual will to exercise their rights in the workplace and their collective ability to protect themselves from being crushed into subservience by the profit-seeking prerogatives of the business class.

As part of a special collaboration with Jacobin magazine, TRNN Editor-in-Chief Maximillian Alvarez joined hosts of The Jacobin Show Jen Pan and Paul Prescod for an extended episode examining the past, present, and future of the American labor movement. In this segment from the show, Alvarez breaks down the historical significance and political legacy of Reagan breaking the PATCO strike. We are sharing this segment with our TRNN audience with permission from Jacobin.

Subscribe to the Jacobin YouTube channel and tune in every week for new episodes of The Jacobin Show.