‘We became visible’ – a Sandinista’s view on autonomy 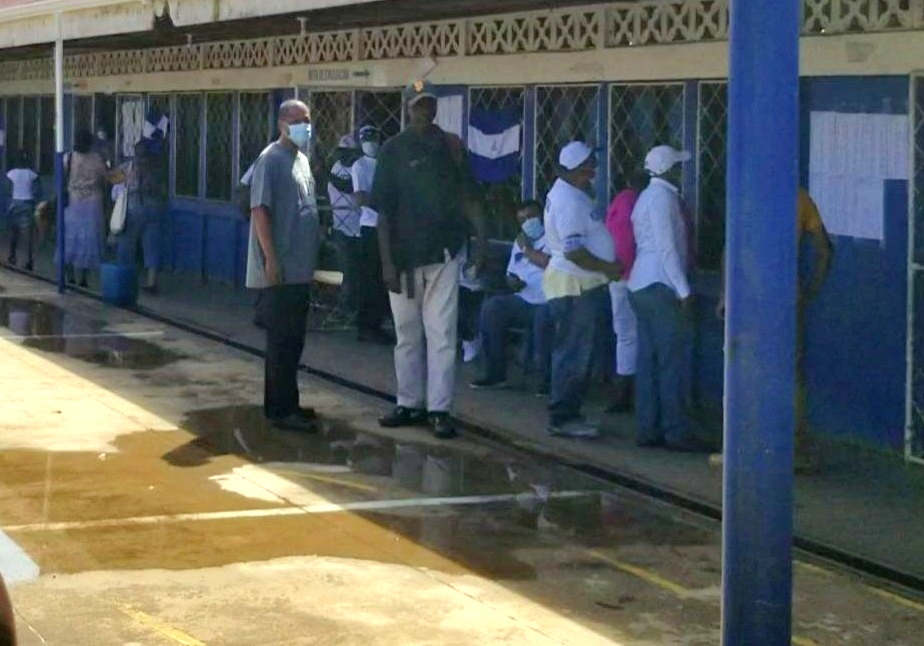 By Johnny Hodgson
The following is part two of a presentation given by Johnny Hodgson, Sandinista National Liberation Front’s Political Secretary for the Autonomous Region of the South Caribbean 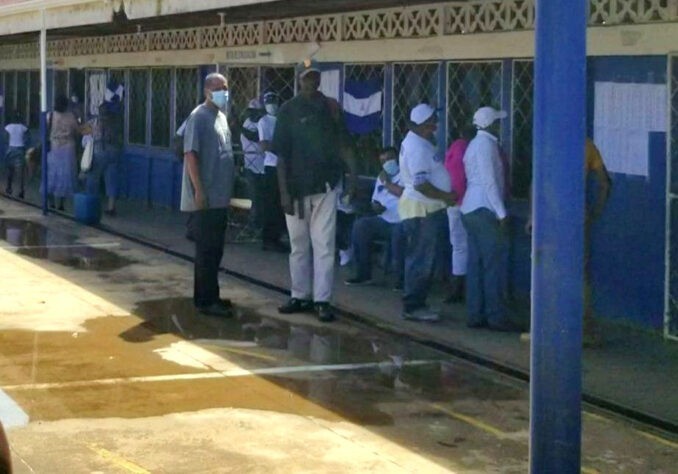 (RACCS), on Oct. 6 in Managua, Nicaragua, to a U.S. delegation comprised of Coleen Littlejohn, Sara Flounders, Monica Moorehead, Joav Elinevsky and Stan Smith. The transcript is lightly edited. Read part one at workers.org/2021/11/60020/.

The Sandinista revolution established the mission to create a new nation, a new Nicaraguan nationality, a multiethnic, multicultural and multilingual country, where the Indigenous and Afro-descendant would have the possibility of participating on an equal basis in the construction of this new Nicaraguan nation.

We reached the conclusion that for the well-being of the Caribbean coast people, what we call the buen vivir in Spanish or good living, we needed autonomy. The people from the Caribbean coast needed to have an autonomous status. And we began to figure out how we are going to build this autonomy.

We have to make sure that those principles are clear. One of the principles in the Constitution established in Nicaragua is a multiethnic country. In Nicaragua, you have Indigenous and Afro-descendant people, and these Indigenous and Afro-descendent people have rights. They have their own languages. They have their own culture. They have a right to own property, et cetera. So we began to be visible.

Indigenous and Afro-descendant people came into the Constitution, and we began to discuss the topic of national unity.

Unity in diversity means that that I as a Black man can participate on an equal basis with the Mestizo man or the Miskitu man or woman, but that I don’t have to stop being who I am to be able to participate on an equal basis — that I could participate and preserve my identity and not only preserve my identity, but create the condition where I could become proud, to become proud of being a Creole, of being proud of being a Mestizo. So those are the things that we were defining.

So we had our autonomy law approved 34 years ago. The idea was to start to implement that autonomy law in 1990 that recognized all our rights.

Something that hurt me so much was to hear people from the government saying, ‘It is a mistake to put practically 50% of the national territory in the hands of Black and Indian uncivilized people.’ That’s the way they referred to us. So we knew that there wasn’t going to be a way to make much headway in the implementation of those rights that were recognized for us. We couldn’t even get what we call a regulation of the law. So we had autonomy, but autonomy was in the air. We couldn’t implement it.

In 2007, Sandinistas came back to government, and that’s when we were able to sit on the Caribbean coast of Nicaragua with the national government and agree upon how we’re going to implement this autonomy. So we were able to approve what we call a “human development strategy” for the well-being of the coastal people and the implementation of autonomy. In 2007 when we came up with that strategy, which all of us here were working on, what we did was establish indicators of where we were in 2007. So I will just mention some of these statistics.

In paved roads, Nicaragua had 2,000 kilometers [1,240 miles] of paved roads. Some of the roads were good and weren’t in optimum condition, but they were paved. And on the Caribbean coast, that is the other half of the country, we had 140 kilometers of paved roads. Fifty-four percent of the people were connected to some electrical energy service, even if it’s just a few hours during the day, but they had that connection to something. On the Caribbean coast, only 25% of the people were connected to maybe a generator that worked from 6 a.m. to 9 p.m. in the community.

I share these numbers, because 2007 is when we got the possibility of implementing autonomy and having a strategy for the human development of the Caribbean coast.

I’m proud of Nicaragua, that is the whole idea of autonomy. It’s not to divide the country; it’s not to separate from the rest of the country; it is to build unity, genuine unity. Unity, peace and the recognition of diversity, that is our dream. That is our plan. That is what we’re trying to do on the Caribbean coast. And we are, with difficulty, making some good headway. We are seeing things on the Caribbean coast that we used to only dream of today, the things that my parents and grandparents were fighting for.

What if Occupy became a worldwide rebellion?

From Pegasus to Blue Wolf: How Israel’s “Security” Experiment in Palestine Became Global

World in View: For a Sudanese Revolution in permanence