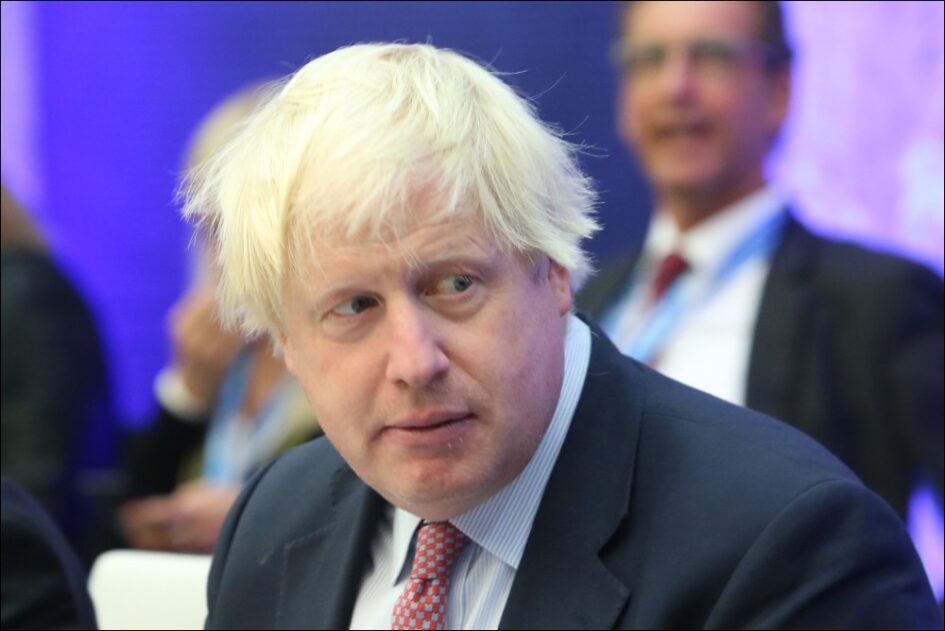 From The Socialist newspaper, 26 January 2022

Editorial of the Socialist issue 1164 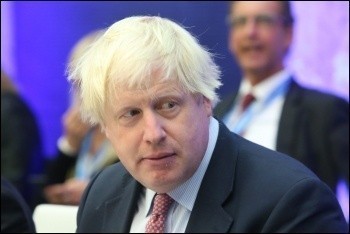 Every day Boris Johnson and his government are more and more mired in scandal. As we go to press the findings of the inquiry into ‘Partygate’ revelations have not yet been made public and are now being investigated by police, and so may be delayed. But already there have been new allegations of Islamophobia, and blackmail by Tory whips.

These scandals are further fuelling working-class anger at the rising costs of energy, food etc, while benefits have been cut and wages are falling behind inflation.

When lifelong Tory Christian Wakeford defected to Labour, he was abandoning what is increasingly looking like a sinking ship. Some polls suggest the Tories could lose as many as 42 of the 45 ‘red wall’ seats if there was a general election tomorrow.

In his short time as an MP, Wakeford has already voted for extending the government’s welfare cap, voted against measures to reduce tax avoidance by big business and against measures to end low pay. Yet he was welcomed into Starmer’s Labour with open arms. “I was elected as a moderate and a centrist and I am still a moderate and centrist. I’m just wearing a different rosette”, he declared. 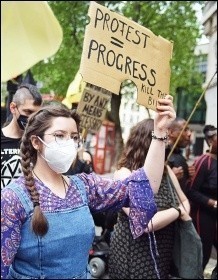 Demonstrating for the right to protest, London, May 2021, photo Mary Finch   (Click to enlarge)

Meanwhile, Jeremy Corbyn remains suspended from the Labour Party – and not by accident. This is all part of sending a clear message to the capitalist class about who the Labour Party would represent if it formed a future government in the face of growing disillusionment with the Tories.

The Labour leadership is redoubling its efforts to show that the party would be a safe pair of hands for British capitalism. Shadow chancellor Rachel Reeves hammered home the point, stating that Labour now has a “different mentality” and is a proudly pro-business party following the removal of Corbyn.

The Trade Unionist and Socialist Coalition (TUSC), of which the Socialist Party is a constituent part, will be standing candidates as widely as possible in May. We are appealing to all trade unionists, community and social campaigners who want to fight the cuts to consider standing under the TUSC banner and join us in the fight to build a genuine political alternative to the pro-austerity policies of the establishment parties.

Trade unions and the cuts

Trade unionists in the USA fighting back

Hundreds protest to save St Mary’s Leisure Centre in Southampton

Eviction resistance on the march in Waltham Forest, east London

War in Yemen, made in Harlow, profit for rich

It’s my party, and I’ll lie if I want to

Building People’s Budgets: An alternative to Tory and Labour cuts

Business gets $7 billion, workers get hosed

BBC funding under attack: We need a workers’ alternative