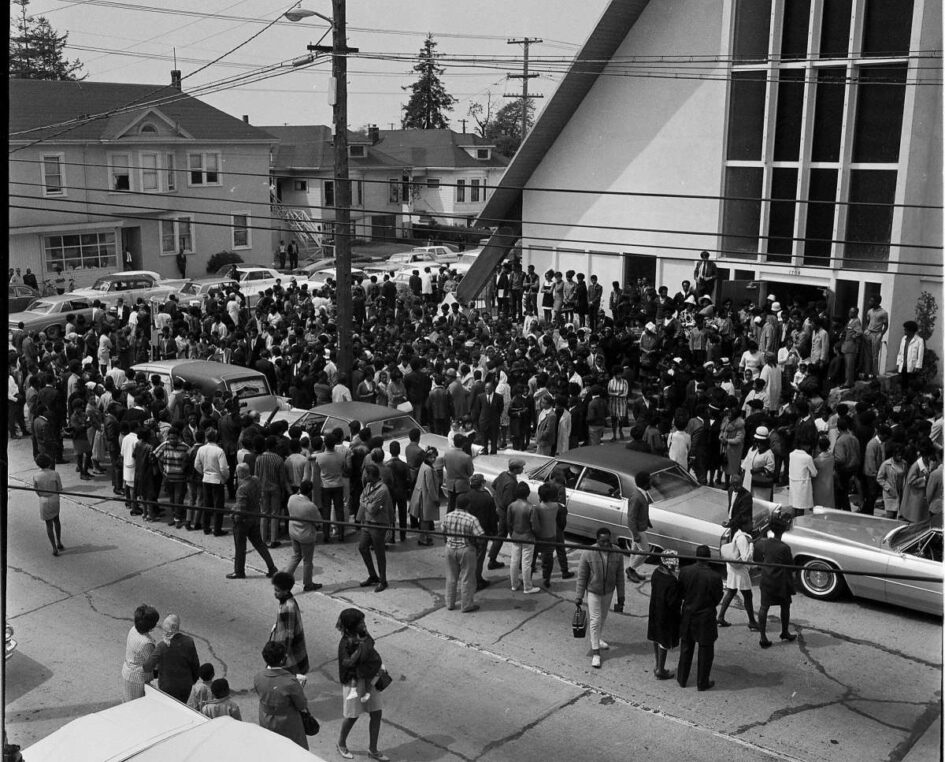 In the middle of seeing people use social media on a regular basis to call out folks and make accusations (while claiming they are doing so for the good of everyone), you have to wonder what some people’s motivations actually are.  In the midst of a petit-bourgeoisie dominated reality where truth and justice and material reality are completely divorced from one another, and people routinely confuse idealism (subjectivity within your head) with actual on the ground material conditions, the same question about what incentivizes people to move gets arisen every day.

The idealism piece is a real problem because in many ways, it drives much of the dysfunction being mentioned here.  The capitalist system is designed to negate reality because reality never favors its interests and capitalism is concerned about nothing beyond its interests.  That system has absolutely zero sentimentality, but it intentionally and consistently propagandizes the masses of humanity to rely on sentimentality for every thought that we engage.  In fact, this process is so automated that most people couldn’t even differentiate between an objectively tested and verified theory as opposed to the thoughts in our heads which are untested, unverified, and most often, not even based in anything beyond just what we have subjectively accumulated.

That last sentence sheds light on how people can actually convince themselves that publicly calling out people is the best actual way to address contradictions even though these people cannot point to one instance where this method has effectively resolved a contradiction.  On the flip side, we can point to countless examples of how this method has led to absolute devastation within movement circles, but the people carrying out this “work” don’t care about that.  They don’t because idealism has led them to incorrectly and dangerously believe that their way of doing things is the most correct to the point where they don’t even bother to seriously investigate the warnings our elders and ancestors have been providing to us for centuries.  They don’t need to do that because they already have everything figured out.  More bourgeoisie idealism.

All of this is the reason the age-old statement that “the road to hell is paved with good intentions” is absolutely correct.  People who think they mean well are often actually the conduits for creating conditions where abuse, police sabotage, and the destruction of legitimate work flourishes.  And the statement that “history is repeating itself” is not a statement based in dialectical and historical materialism.  Imperialism’s counter intelligence measures in 2021 and beyond will be much more devastating than they were in the 1960s and 70s because the capitalist system’s systemic mind conditioning techniques are much more advanced and institutionalized today than they were 50 years ago.  Plus, social media has added a complex realm to this situation because now, in this bourgeoisie idealist dominated reality, anyone with an internet account and a computer can automatically elevate themselves into whatever type of personality they want you to believe they are.  And, again, since idealism is dominant, no one ever even thinks to do some work to discover what people’s history of work looks like.  People will argue with you all day before it even occurs to them to do a five minute Google search to find out who they are talking to.  To find out what they are talking about.

The point to all of this is that there is an objective formula available to all of us to utilize to keep us traveling in the correct direction.  Get in the practice of periodically asking yourself the same question.  If you were to drop dead right now, what would people say about you?  The answer to that question will never be provided by how many internet arguments you believe you won.  It won’t materialize based upon how many people you overtalked or abusively dominated.  And, it won’t be influenced by whatever image of yourself you spent so much time constructing that has absolutely nothing to do with who you really are as a person.

If you have attended as many funerals as I have, you learn to understand the format, especially in African cultural funerals of which I’ve attended on multiple continents (the cultural components are still the same because we are still the same people, despite 500 years of colonialism and violent separation).  What always happens at these functions is people get up and talk about what impact the deceased had upon their lives.  The selfless things that person did to influence them and help them become a better person.  None of this can be manipulated.  It cannot be given an Instagram face-over.  The statements people make about you in this setting will be based 100% on your material actions and how those actions impacted people’s lives.  So, when its your turn, as it will be one day.  Maybe a long time from now, maybe immediately, but one thing that cannot be refuted from a material standpoint is that day is coming for all of us.  When it does for you, what will people say?

Let’s start by discussing what they won’t say.  They won’t say how much money you had or what material possessions you claimed.  They won’t say how much knowledge you had, either objectively or just within any ego warped perspectives.  What they will be talking about is how much patience you had with people.  We know this is what they will say so if you don’t practice patience with people, this would be a great time to start doing that.  They will be talking about how available you were.  Did you come ready to become a part of solving problems or were you the person who was great at criticizing shortcomings of others, without ever seeing them in yourself, while never offering anything to help alleviate the contradictions?  They won’t be talking about how much you invested in properties, but they will talk about how much you invested in people.  Not just your family, but the masses of people that you always claimed you fight for.  If no one is talking about any of these things regarding you right now, that’s a clear sign of the areas you should start focusing on.  We should also start identifying the people who exhibit those positive traits so that we can start giving them their flowers now, before they depart.  We can initiate a cultural offensive where we start to honor true soldiers for justice instead of petit-bourgeoisie politicians and celebrities when the true warriors for justice offer more to humanity in one fingernail than any of those other people offer in their entire lives.

Even if we don’t honor those people, it won’t bother them much because they are not living their lives as they are for recognition.  True revolutionaries know there is never any personal recognition.  If you are serious about dismantling this system you know that you cannot expect recognition from any element of that system and the moment you receive any, that’s a sign that you are falling off.

Of course, surely if you have read this far, you know that the real purpose of this piece is to encourage us to think about how we can be the type of people we claim we want to build a society around because clearly, we have a very long way to go before we reach that level of engagement.  A good place to start is to tell yourself you will not get on social media and air out problems for any reason.  If you have any courage at all, take the grievance to the person/people you are directing it at.  Trust us, that approach works so much better at addressing the problem, but it’s a much harder approach than just posting something on social media.  And, in this bourgeoisie capitalist reality, easy is much more attractive than necessary.

No one today is going to be any more articulate than Huey P. Newton was in 1970 when he used the Black Panther Party Newspaper to call out Geronimo Ji Jaga and the New York 21.  And, if you balled up all of these supposed revolutionaries today into one they couldn’t equal Huey’s contribution, yet we know today that him doing that was instigated by police while opening up the Panthers to all out attack from the police.  Attacks that eventually helped destroy the party.  Everyone today claims to understand that history, but every day, you can see people doing the exact same thing that Huey did 50 years ago.  How does that saying go?  The definition of insanity is doing something the same way over and over and expecting a better result?   So, as Amilcar Cabral taught us, to properly correct contradictions, its important that we “return to the source.”  That source is our revolutionary African personality and culture.  And that source always tells us to start by looking within.  So, if we are truly interested in getting better and winning, we should all be asking ourselves on a regular basis, what will people say about us when we die?  None of us are fooling our elders and/or the ancestors and when we are ancestors we won’t be fooling anyone still living.  When we die, we leave the earth with nothing except the legacies we built.  Its time to start taking that much more seriously than we currently do.