Why I’m Not Running Again for City Council 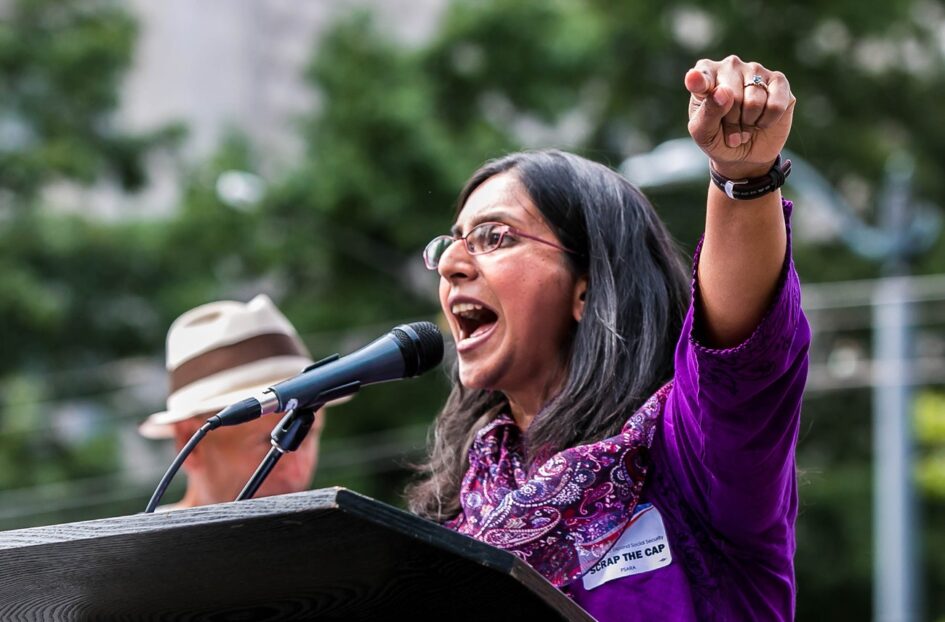 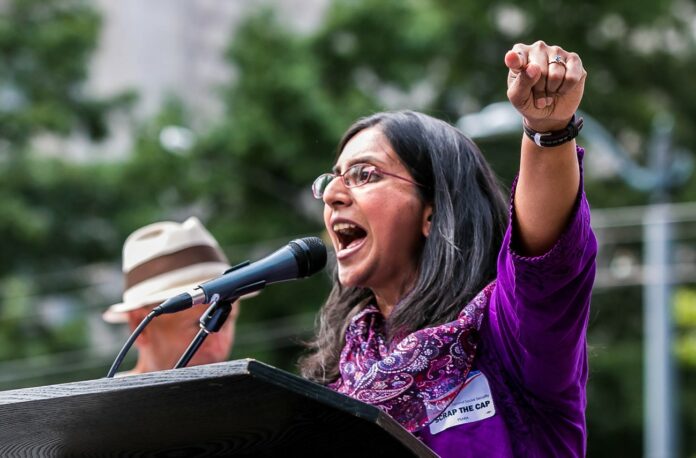 This article was originally published by The Stranger.

This is now the tenth year I’ve had the honor to serve as an elected representative of Seattle’s working people.

Workers in Seattle, through getting organized alongside my socialist City Council office, and my organization, Socialist Alternative, have won historic victories, from the $15/hour minimum wage to the Amazon Tax to landmark renters’ rights.

These victories have set a powerful example that has had a national and even international impact.

In our four election victories and in every struggle, we’ve had to overcome the combined might of big business, the corporate media, and the political establishment. Each time, working people refused to back down, and we have prevailed again and again.

This is the most important lesson from our example of socialist politics in Seattle. That when workers and young people get organized and fight, we can win. That no meaningful progressive change can be won under capitalism without the vicious opposition of the rich and their political servants. And that instead of backing down, we need to build the unity of working-class people and fight back fiercely and proudly.

A rapacious and parasitic capitalist class has amassed untold fortunes off the labor of billions of workers. But their system is in deep crisis, and it cannot sustain itself. Meanwhile, it eviscerates ordinary people’s living standards with historic levels of inflation, and over 800 million go to bed hungry each night. The right wing is on the attack against abortion rights and LGBTQ+ people.

At my inauguration in 2014, I said: “Let me make one thing absolutely clear: There will be no backroom deals with corporations or their political servants. There will be no rotten sell-out of the people I represent.”

Our socialist Council office has held true to that. It is extremely regrettable that exceedingly few other elected officials in this country can say the same.

Since I was elected in 2013, more than two hundred self-identified “democratic socialist” candidates have been elected nationally. But unfortunately, with rare exceptions, the overwhelming majority of them have abandoned their campaign promises and have failed to stand up to the political establishment.

Just last month, we saw the historic and shameful betrayal of railroad workers by members of the Congressional Progressive Caucus, including caucus chair Pramila Jayapal and self-proclaimed democratic-socialist “Squad” members such as AOC.

Such sell-outs have even more sinister consequences. It gives an opening to the right wing, as we saw with five Republican Senators disingenuously voting against the strikebreaking bill, to pretend to be on the side of railroad workers.

These Republicans, who in reality nakedly serve the interests of the wealthy, are being allowed to pretend their party is the party of the worker. How is this possible? Only because the Democratic Party is moving further and further right in their loyal support of the corporate elite.

It is deeply unfortunate that it was the right-wing Freedom Caucus who demonstrated how to use leverage to force establishment concessions, rather than the “Squad.” With a continued failure of any real leadership on the left, the House Speakership fight revealed just how quickly and dangerously the right wing current can fill the void. It is a frightening flashback to how Trump won his election in the first place.

Working people and the left cannot stand by and wait on so-called progressive elected officials. We cannot put our faith in the AOCs or the Pramila Jayapals, even though I understand there were many who had high expectations for them.

AOC recently claimed that she could not fight against Democratic leaders on behalf of workers because it would cause “relational harm” with those party leaders. What about the vast and very real harm taking place in the absence of such a fight for our needs?

Meanwhile, the organization that should be holding AOC and the Squad accountable, the Democratic Socialists of America (DSA), appears to be unwilling to do so. It gives me no pleasure to say this, because I am currently a member of DSA. But the DSA leadership has, for the most part, provided cover for the misleadership of the Squad.

There is a vacuum of real left leadership, locally and nationally.

We need a new party for the working class—one that holds elected officials accountable, that bases itself on social movements, that organizes alongside workers on the streets and in workplaces.

Elections are not the only, much less the primary, path to political change, because the political system is rotten from top to bottom under capitalism. Now, as the global crisis worsens, the rot spreads deeper and deeper, and the threat of further corruption by the far right hangs over us all. In India, the country I was born in, the far right is in power and rapidly consolidating it. In the US, the midterms were but a temporary reprieve, unless we get organized.

Capitalism needs to be overthrown. We need a socialist world. And that is only possible by mobilizing many millions of working people around genuine socialist ideas and fighting relentlessly for our interests as a class.

But the task of rebuilding the class struggle in America will go nowhere if young people and the rank-and-file of the labor movement are not clear about the role of the Democratic Party and the need for a new party that serves us, not the rich.

Working people need to recognize that we have to fight independently of the two big business parties and of the leaders who make excuses for them.

Last year saw hundreds of thousands of workers fighting to unionize their workplaces or going on strike to win a good contract, whether at Amazon or at Starbucks, or at the University of California. We saw the historic victory of Amazon workers at JFK8 in New York by the newly formed Amazon Labor Union. The year before, we saw Striketober, which included historic battles like the John Deere strike, and here in Seattle the strike of the Pacific Northwest Carpenters.

And it was less than three years ago that the biggest street protest movement in United States history took place—the Black Lives Matter struggle in the wake of George Floyd’s murder by police.

Working people want to fight back, but we need to get better organized. We need a nationwide movement—an independent, rank-and-file campaign organizing in workplaces and on the streets.

It should be progressive labor unions using their resources to launch such a movement, as unions have in the UK with the Enough Is Enough campaign. But that has not happened. Unfortunately, much of the union leadership in this country is closely tied to the Democratic establishment, afraid to call out the Democrats, afraid to run independent candidates and build strong strike actions based on bold demands – afraid to rock the boat.

That is why, along with Socialist Alternative and others, I am announcing the launch of such a national movement, Workers Strike Back, instead of myself running for re-election again in Seattle’s District 3. We have no illusions that a mass movement can be built overnight, but we urgently need to get started.

Working people have set a powerful example in this city. It is time to build on that nationally, to widen and strengthen the class struggle.

Workers Strike Back will be launched in early March in cities around the country – from Seattle to New York to Chicago to Minneapolis to Oakland to Houston and beyond.

Here in Seattle we will be holding a launch rally on March 4th. Join us. The main demands of Workers Strike Back are:

Alongside Workers Strike Back, we will be launching a video broadcast to bring socialist politics and strategy to working people nationally and internationally. This video broadcast, which I will help host, will be called On Strike, and it will begin airing this summer.

More and more, media calling itself independent and left has looked the other way or actively provided cover to politicians as they betray working people. This comes at a real price – because it creates confusion and demoralization, effectively betraying working people a second time.

One final thing – while I’m sure the corporate establishment in Seattle will be very happy with the news that I am not running again, they shouldn’t rush to mix their martinis just yet, because we are not done here.

My Council office will continue fighting relentlessly for working people right up until the final days of my term. We will be bringing rent control for a vote, and alongside our new organization, Workers Strike Back, we will be building our movement for renters’ and workers’ rights. And when this term is over, we will continue to be disturbers of the political peace in Seattle, as well as nationally, whether inside or outside City Hall.

Lenin’s City is the Most Literate City in the World!