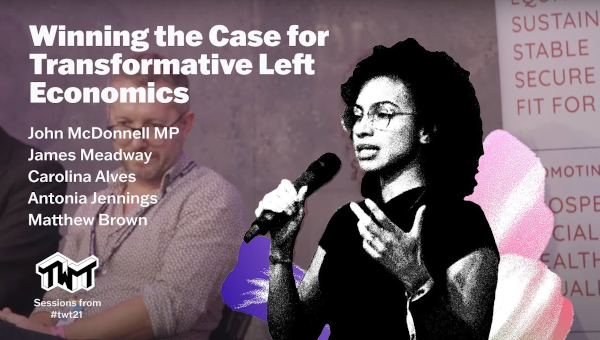 Facing environmental breakdown and a global pandemic, the need for a radical overhaul of our economic system has never been clearer. But following Labour’s defeat in the 2019 general election, the route to winning the changes needed has looked more uncertain. What bold new proposals and policies should the left be making in these unprecedented times, and how can we win them in Britain?

The case of the vanishing boss

The Case for Bernie Sanders