Wokeism – the leftwing of neoliberalism 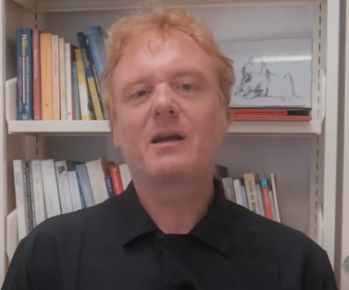 In this talk philosophy lecturer Hans-Georg Moeller argues that wokeism is a neoliberal movement rather than a left movement. He characterises it as post left, parading identity profiles rather than challenging the state or economic structures. He thinks that Jordan Peterson is wrong to categorise wokeism as cultural marxism.

As he points out, almost every capitalist brand is now woke, even the military industrial complex of capitalism has embraced the ideology.

He looks at the strong religious connotations seen with wokeism that resemble a civil religious movement including having features of a secular awakening. Wokeism draws on Christian and secular ideas and has a missionary zeal rather than a contemplative religious form.

His discussion about German Guilt Pride is really interesting. He maintains that by admitting the most serious guilt for the holocaust Germany can be paradoxically morally superior. The admission of everlasting guilt gives it a proud form of redemption.