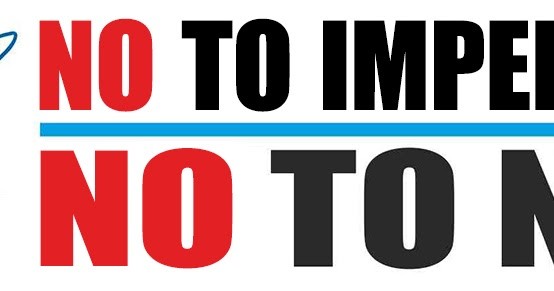 The World Peace Council expresses its categorical and strongest condemnation of the cold-blooded assassination of George Floyd by the police force in Minneapolis, USA.

This recent killing of an unarmed civilian by the police is unfortunately not the first and only case in the United States. Neither is it a phenomenon of the current government only. More than 1,000 lives have been taken by the police every year for many decades, great majority of the them from African-American and other minority communities.

The accumulated anger of the people and the massive protests in more than 75 cities of the country are not only a demonstration of the feelings of the people toward the decades-long police violence but are the result of the massive discontent for the continuously deteriorating social and economic conditions of life for the majority of the population.

We salute the people of all strata and race who are taking part in the mostly peaceful protests and reject any claim by the US government that this brutality is just the act of a few “bad apples.” Hand in hand with the ruling establishment in the US, the Trump administration is trying to distract the attention of the people from the fact that these massive protests are also a result of the failure of the government to deal with the COVID-19 pandemic and the massive unemployment of more than 40 million working people, especially African-Americans, who are struggling to survive day by day.

The crisis is further deepened every day as a result of the statements and the rhetoric of President D. Trump, who is encouraging police shooting and arrests while threatening with open actions by the military in the country.

The forces of the US political and economic establishment are trying to hide the root causes of the police killings in the middle of a pandemic crisis and massive unemployment, which derive from the racist and oppressive nature of the system itself. They fear the emerging deeper understanding by the people of the true nature the capitalist rule in their country.

The WPC expresses its solidarity with the struggling working people and the oppressed racial and ethnic minorities in the US. We unite our voices with the US Peace Council and the anti-imperialist forces in the US in the struggle to end all exploitation and racism.

This recent development has once again shown that there can be no peace without social justice.