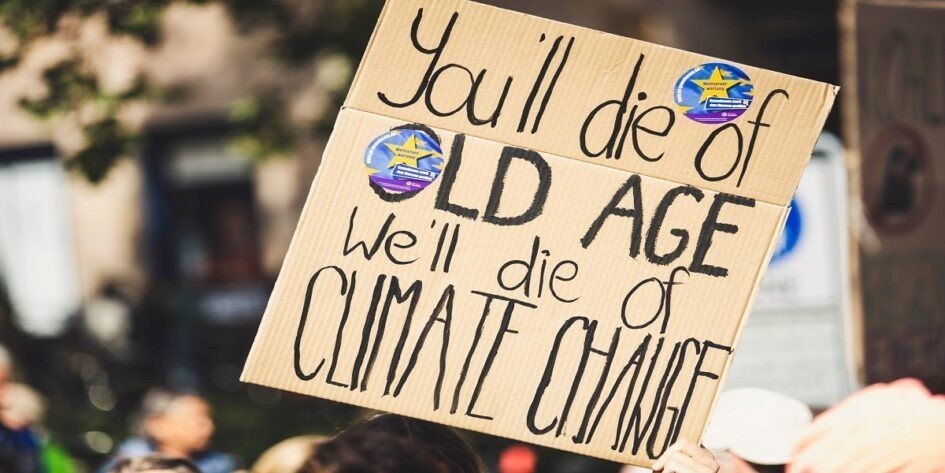 The final weekend of September 2021 saw the return of the long awaited left-wing political festival, The World Transformed (TWT). Labour’s left turned up in force, including MPs, writers, book publishers, and a vast array of young people looking to be inspired by those passionate about positive change. Among the TWT cohort was Keir Starmer, who has faced increased criticism following his recent essay from Labour MPs and supporters alike. Some have pointed out that Starmer is going back on promises, and seemingly plans to transform Labour from a party that has often been associated with emancipation for marginalised people into a disappointing and even regressive revisionist project.

Starmer’s essay intensified the already prominent nervousness from supporters about the division between socialist and centrist Labour MPs. The start of TWT, however, offered Labour’s leader an opportunity to redeem himself to the left side of the party. What emerged instead was something which would inevitably alienate him further from the young left: a video of him actively ignoring a Young Labour member and her questions about the Green New Deal, which was to be discussed that day. The young person in the video – Emma de Saram – represents a long and ever-growing line of young people who feel misrepresented and disenfranchised whilst participating in leftist activism.

Unfortunately, young people passionate about leftism being ignored and not taken seriously is nothing new. Many are told they are naïve or are likely to ‘grow out of’ a socialist mindset, implying a detachment between socialist ideology and praxis and the real world. Within wider society, the popularity of Corbynism among young people led to an increased moral panic around the embracing of his supposedly Utopian ideals, a fear of the cultivation of what many have deemed a ‘dangerously socialist’ generation.

Others on the right blame universities, claiming that they are pushing left-wing ideologies on young people. Often, this is based on a fundamental misunderstanding of socialist ideas and stems from a wider, historical phenomenon of anti-Left sentiment in the West. In capitalist societies riddled with conservative leadership – Britain included – the widespread, unnuanced and reactionary critique of leftism comes as no surprise. The red-scare mentality has been rampant in the United States since at least the 1940s in law, politics and society. A recent study done by the history department of Durham University uncovered the secret surveillance of people suspected to be communists during twentieth-century Britain, displaying how a systematic aversion towards leftist ideas was not just a problem faced in Cold War America.

Alongside the delegitimization of left-wing ideas, young activists the world over – not only those within left movements – are notoriously underestimated. Many are taking centre stage to discuss issues exacerbated by an older generation who are failing to act. Young women such as Greta Thunberg and Malala Yousafzai have become synonymous with international activist movements surrounding climate change and educational opportunities. In Britain, 21-year-old Amika George started the Free Periods campaign to end period poverty in schools, as well as frequently uplifting and promoting the power of young people in activism – including writing a book about the latter.

Activism and leftism have seen a rise more widely among the young British masses. According to a poll taken by the National Union of Students, the pandemic has caused many young people – university students in particular – to participate in grassroots activism. Given that Boris Johnson’s Conservative government has done and continues to do nothing to incorporate the interests of young people, this comes as no surprise. Students have felt betrayed by institutions and the government by having to continue paying rent for poor quality student accommodation that they had not been allowed to return to during the pandemic.

Another notable youth movement is the work of those active in Young Labour. Although all members of the Labour party under 25 are members of Young Labour by default, the more active members and members of the committee are constantly grouping together to raise awareness around prominent issues, attend events and most importantly, support one another. Young Labour had a particularly strong presence at this year’s The World Transformed, with Emma de Saram herself a member who represented both Labour and specifically young members of Labour interested in climate justice.

Left Labour MPs are also increasingly young, with 25-year-old Nadia Whittome and 27-year-old Zarah Sultana representing and showing a true interest in younger people. Youth in a room full of Etonian baby boomers and older millennials, however, goes neither unnoticed nor uncriticised. In an interview with VICE, Zarah mentioned having both Labour and Conservative members question her legitimacy and experience on account of her age.

As the video of Starmer and de Saram, as well as the treatment of Zarah Sultana show, young people – particularly when expressing leftist views which are themselves marginalised – are often ignored in political settings and not taken as seriously as their older counterparts. Whilst young people are studying politics in depth, organising politically amongst themselves and even writing books for their causes, older generations continue to see them as inexperienced and always less informed than someone older.

It is widely known that the younger generations will have to deal with the repercussions of lack of climate action, as well as be at the mercy of a system of labour built on the oppressions of the most marginalised, created and maintained by the most fortunate. Although young leftists fighting for a better world will never cease, let’s hope that older generations, particularly those who are fellow socialists, will at the very least see our concerns and voices as legitimate and valuable, allowing fake concerns of naivety to be left in the past in favour of true collective action.

Emma Frith is a teaching assistant and writer interested in politics and current affairs. She can be found at @emmafrith05 on Twitter.

Want to start a Young Communist League on campus? We can help!

Long live the Komsomol (Communist Youth League)!The young army marches to replace the old in due…