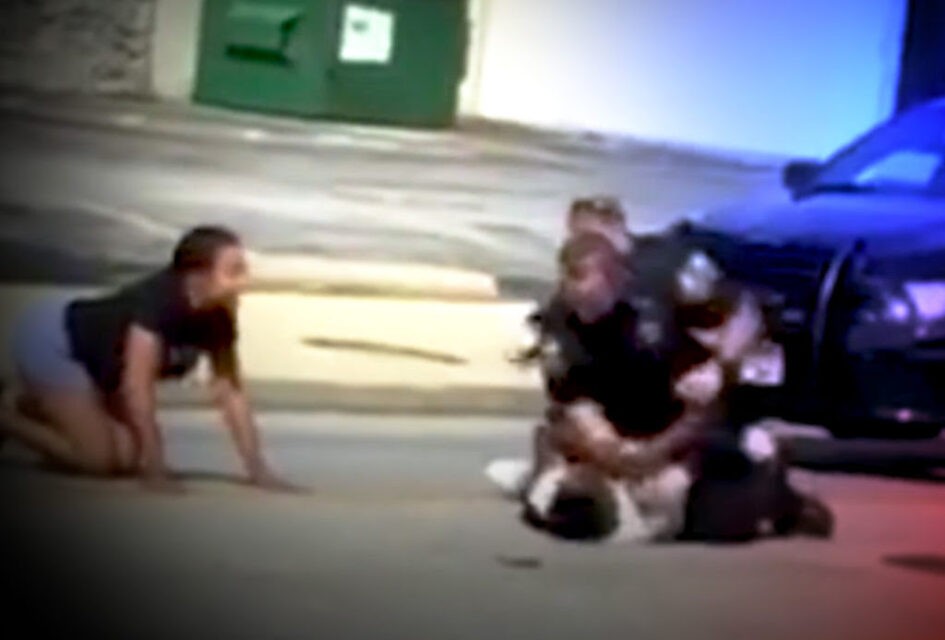 On April 16, 2016, Lamar Wright pulled into a driveway to make a phone call when Officers Kyle Flagg and Vashon Williams rushed Wright and tried to pull him from his car. Because he was wearing a colostomy bag, Wright was slow to comply, and officer Flagg tased him before he could explain his condition. Moreover, Wright was initially charged with obstruction, resisting arrest, and criminal trespassing—but those charges were all eventually dropped. On March 27, 2017, Shajuan Gray was arrested over a noise complaint by Officer James Aoki. Gray was dragged outside without her clothes on and charged with resisting arrest and obstruction. Far from being exceptional cases, Gray and Wright’s treatment is part of a demonstrated pattern of brutality and excessive use of force by officers with the Euclid Police Department in Ohio.

In the second installment of the mini-documentary series State of Injustice, executive produced by Black Lives Matter Cleveland, filmmakers Roger Glenn Hill and Brian Douglas examine several instances of violent arrests by Euclid PD officers, including the arrests of Gray and Wright. These arrests occurred both before and after the death of Luke Stewart, the subject of the first installment in this series.

State of Injustice is a documentary series showcasing the systemic failures of Ohio law enforcement across the state. With permission from the filmmakers, TRNN is honored to share the initial three-episode season, which explores police abuse in the city of Euclid, Ohio, with our audience.